If you have been using the internet to source and access content, no doubt you have at some point been confronted with an error message or a blank page when an application has failed to load. It is frustrating, particularly when the application is one that you have used in the past. Perhaps the issue might have to do with the device that you are using now? Trying to access Flash-based content on a mobile or tablet is a case in point.

The late 1990’s saw the release of Adobe Flash. This software delivered vibrant, web-based video, animation and interactivity at a time when web-delivered content for schools was fairly ordinary. Before we knew it, Flash content was available everywhere. YouTube adopted Flash for videos, Facebook just loved it, and many of the interactives developed by the Le@rning Federation and made available in Scootle were built using Flash.

However, from 2010 problems began to emerge as some mobile devices and popular browsers were unable to support Flash-objects. Developers were moving toward HTML5 as the new standard. Despite this, there are a large number of videos, games and interactives still using Flash software on the internet, and some providers are steadfastly attached to their Flash content.

Scootle provides access to a large number of high quality resources that were built in Flash. The educational quality of these resources has not diminished, but access across all devices may be limited.

So what do we do? Flash resources are still accessible through desktop browsers such as Internet Explorer and Safari. While other browsers such as Chrome or Firefox require you to opt-in in order to access Flash objects (you can usually find this within your settings). Adobe strongly advise their users to update Flash Players to the latest version to mitigate issues with security and access. The latest updates are available from the Adobe website for free, although you might have an automatic update already in place. School users should check with their IT officers.

Catching up with HTML5

ESA has recently updated a number of popular learning objects from Flash to HTML5. In the April edition of the ESA News we provided a list of the primary learning objects developed for the parent resources website, Learning Potential. If you missed them, here they are again:

ESA has also begun to re-release some of the most popular interactives available in Scootle. The latest batch of objects are listed here. If you have previously downloaded these objects locally, you may want to download them again. For users who have saved any of these links in your Scootle Learning Paths or directly into learning management systems, don’t worry, your links will automatically update.

Stay tuned, as there are more re-releases in the pipeline! We will keep you informed as they become available.

Riddle of the black panther: the search
Track down a black panther prowling around a town. Interview witnesses, gather information, and choose the most accurate evidence.

Tectonics investigator
Investigate the internal structure of the Earth using earthquake measurements. Fit the Earth’s tectonic plates together like a puzzle.

Did you know that Scootle holds more than 20,000 entries?

While we continue to identify, align and publish new items, managing the existing collection is part of what we do, too. Help us maintain the collection by reporting issues when you find them via the ‘Report Issue’ link that can be found in the Actions box of each resource record detail page.

With just a couple of clicks, you can let us know that something isn’t performing as it should so we can try to fix it. 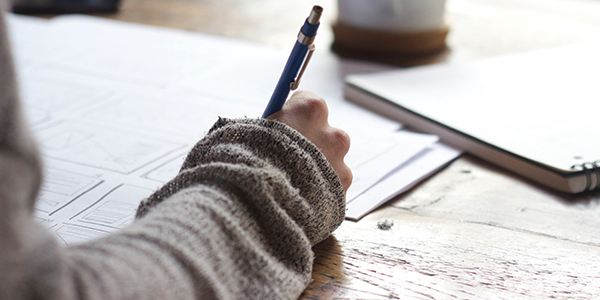